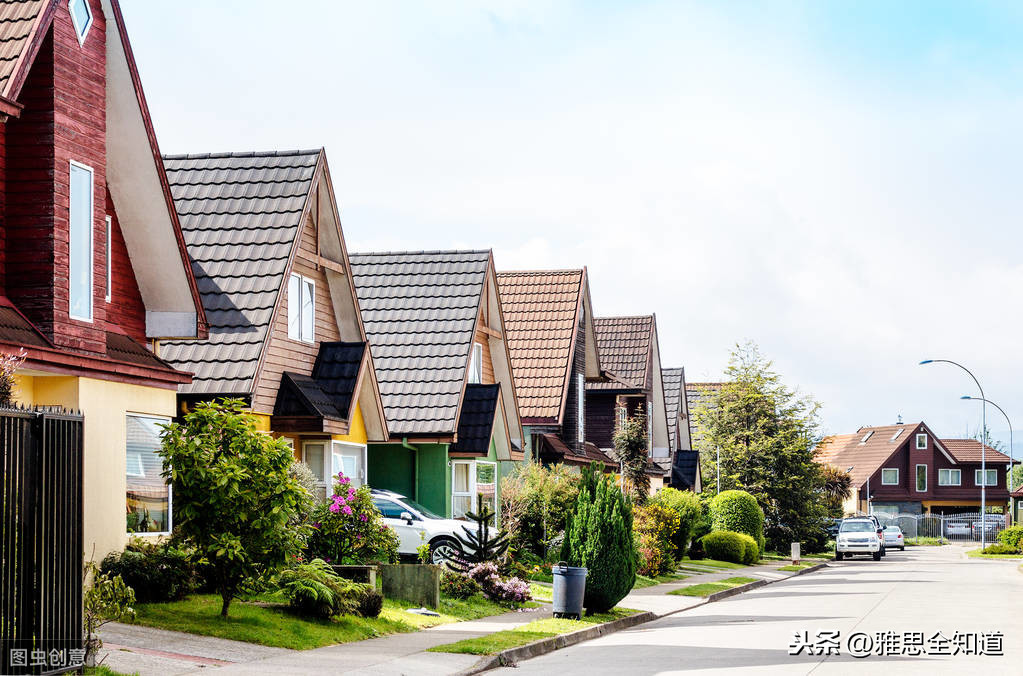 An increasing number of people do not know their neighbors, and there is no longer a sense of community. What do you think are the causes of this situation? Can you suggest some solutions?

Nowadays, there is a growing perception that a neighbor is more like a stranger next door, and this is obviously true of a newly-established urban community where crime rates are on the rise. Apparently, that kind of friendliness which existed in grandparents'' neighborhood is replaced by that of ignorance, or even indifference. What might have contributed to this negative tendency could be that today`s young neighbors prefer not to get acquainted with each other, and that modern housing designs also prevent such communication from happening.

An increasing number of people, particularly the young adults who have jobs, do not sense the need to know their neighbors. To begin with, most young people tend to be self-centered and do not trust people living near them. It is also possible that working people could not afford to spend time on gossiping about weather, dogs and new babies, in a similar way that traditional neighbors used to do. This absence of communication might turn out to be a dangerous thing, considering that having a friendly neighbor is important to report suspicious activities to the police who handle the crooks. One good solution for this problem is to encourage neighbors to participate in a Citizens Neighborhood Watch Program meant to make it more difficult for bandits to perpetuate a crime nearby. By so doing, people in the same community can know each other and keep intruders away.

On the other hand, interactive face-to-face contact among neighbors has become rare because of modern housing plans. In big cities, for instance, it seems that families are either "caged" like animals in department units of tall buildings, or are separated by walls usually two meters high. In both cases, neighbors appear to be at once so near, and yet so far away. As a result, the level of personal communication among neighbors is declining. This situation may also have something to do with the current crime wave reportedly up and rising. To cope with this situation, the least neighbors need to do is to know people next door and watch each other''s back.

It would not be necessary for people to move away from where they live so as to avoid crimes from happening in the neighborhood. However, it is imperative that they should have a sense of community by caring for their neighbors. Now that geography makes people neighbors for a reason, people should love their neighbors, but the question remains: do they know their neighbors next door?